Making the world a better place…

…one song at a time 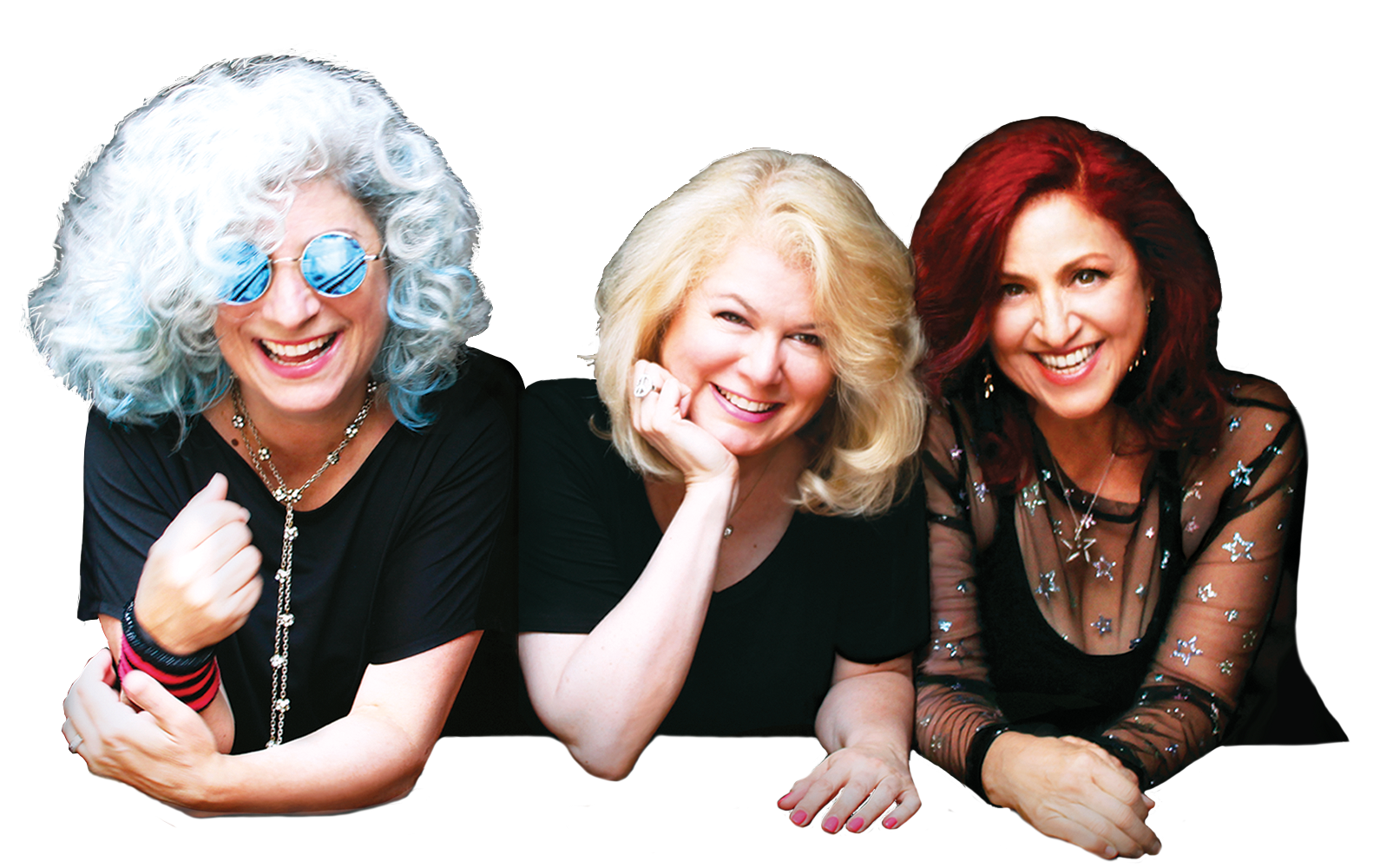 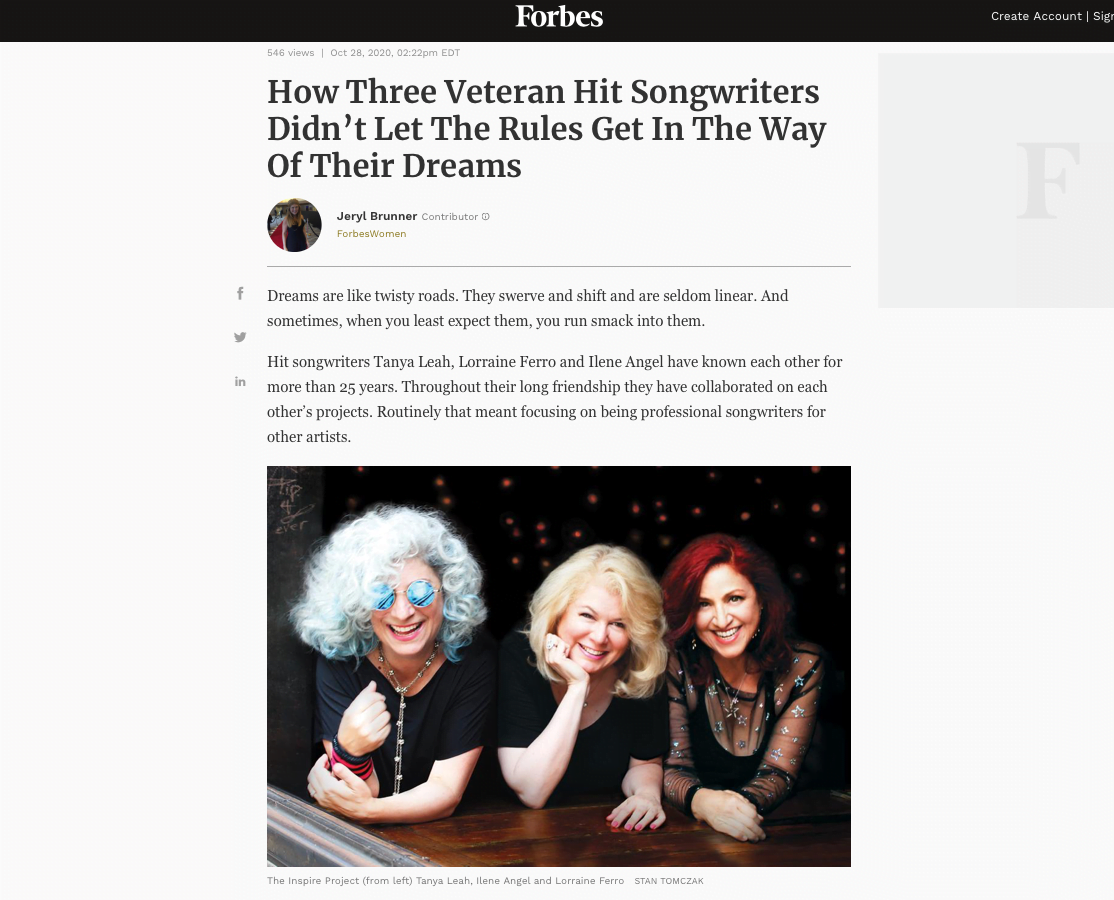 These three hit songwriters have collaborated on each other’s projects throughout their long friendship, but after years of successful separate careers, they “accidentally” came together as a band for a friend’s cancer fundraiser at the Folk Project in Morristown, New Jersey. Their premier performance was described as “Positively electric!” and it was clear to everyone present that musical magic was happening. They were offered another performance date before they even left the stage.

Since then, their authentic brand of original music, fun, and friendship have made them crowd favorites at venues like New York’s Arlene’s Grocery and The Rockwood Music Hall, and as headliners at the Folk Project and Music at the Mansion concert series.

With the release of their new 6 song EP, The Inspire Project is living up to their mission, “Making the world a better place…one song at a time.” 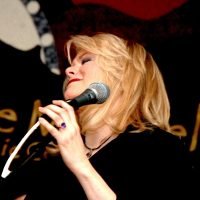 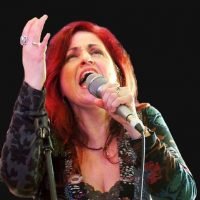 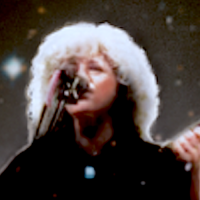 Take Us With You!

“These women are highly skilled vocalists and they are beast songwriters. And when you get all three of them in a room together and press record, crazy magic happens.“  Everett Bradley (BonJovi, Bruce Springsteen)

“This amazing band has helped me through my darkest times and my best times. Ever since I started listening to them, I have looked at my life differently.” ~ Olivia P.

“It was as if you were channeling what was in my heart.” Carolyn M.

“The Inspire Project is the music we’ve been waiting for. The uplifting lyrics and powerful sound of this band will move your spirit and fill your heart with all kinds of love.” ~ Joseph Fenity

The Inspire Project “One Page”